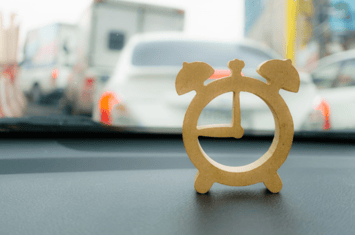 To protect drivers, and the public from truck drivers that might be driving too long, the HGV driving hours' legislation was brought into place. This process of monitoring driving hours started with paper disks and evolved to the current downloadable digital tachographs and driving cards. Not only has the technology evolved but also the regulations have become even more strict over the past few years.

The regulations of HGV driving hours

The EU regulation 561/2006 states that driving times and rest periods shall apply to drivers of vehicles with a gross commercial vehicle weight more than 3,5 tonnes. Accordingly, these vehicles must be equipped with a control device which records all relevant parameters such as driving and resting times, speed or technical data and do this without gaps in the data.

Driving time regulations are in place to prevent not endanger people joining the public traffic, while truck drivers from driving whilst tired. Also, these regulations will protect drivers from working excessive hours.

What happens if you do not comply with the legislation?

You are now aware of the driving hours regulations, but what happens if you do not comply with them? We will use Germany as an example:

Driving hours are not the only regulations you need to take into account, there are also general rules for the daily duty of drivers. They mention the maximum driving, working and availability hours for a specific time period.

How can a fleet management system help you to be compliant? 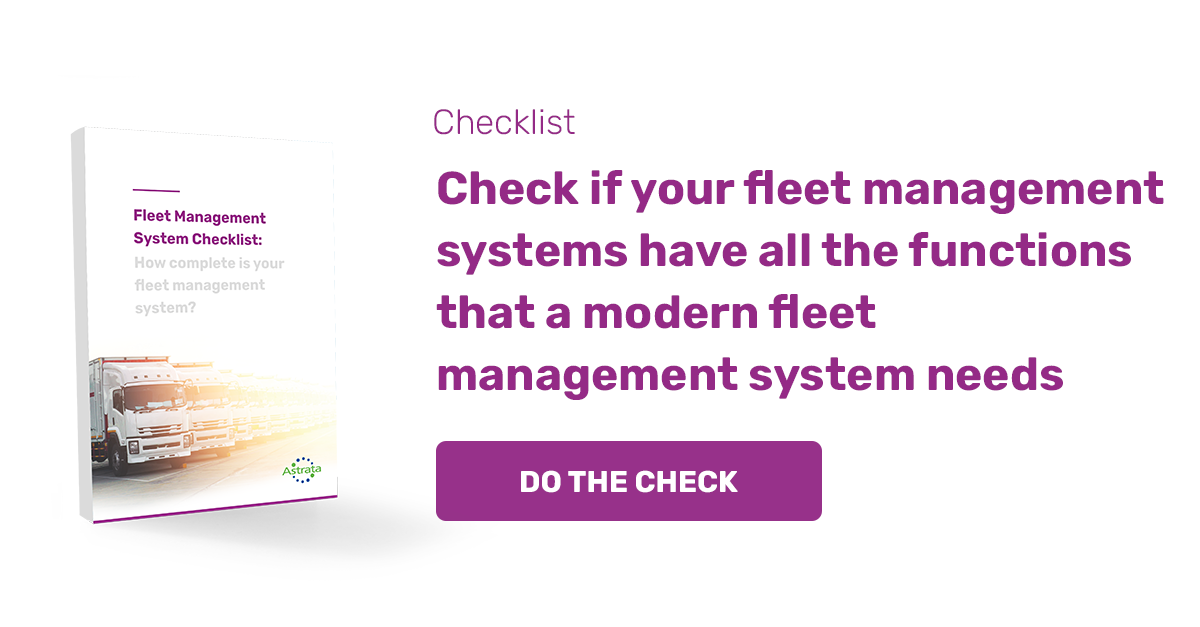 Reshoring its production from Malaysia to France enables Astrata to improve its delivery...